For several years, Stena Metall has been conducting structured improvement work focusing on optimizing the consumption of resources and, at the same time, minimizing climate impact in all business areas.

Transportation accounts for a high proportion of Stena Metall's total climate impact. In all operations, structured work is under way to optimize and streamline shipments and resource flows. As an example, Stena Recycling Sweden has set the target of reducing carbon dioxide emissions from own vehicles and work machines by at least 85 percent by 2030, calculated as TTW (Tank to Wheel) and compared with the base year 2008. In the same year, shipments by own vehicles, as well as externally purchased shipments, shall be fossil-free.

Active work is also being carried out at several of the companies aimed at increasing the proportion of train shipments. For example, Stena Aluminium has implemented a new logistics solution which means that a large portion of shipments has been transferred from truck to train. In addition, several initiatives are underway with fossil-free shipments.

Stena Stål is conducting a project that aims to optimize ordering from a sustainability perspective. By placing fewer but larger orders, and even combination shipments from multiple suppliers, the total number of shipments can be reduced.

Increased share of renewable energy and recycling of water in production are further areas where there is continuous development and transition to more sustainable solutions.

“The Stena Metall Group shall ensure that processes and operations are energy and resource efficient, and continuously strive to reduce direct environmental impact.” 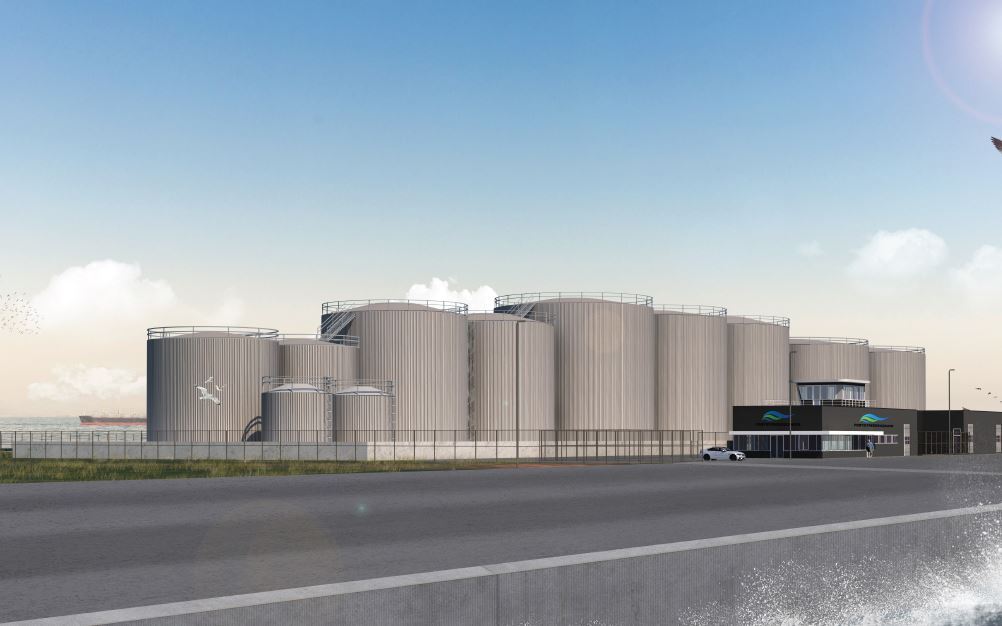 Stena Oil is coming closer to customers with a new terminal in Frederikshavn.

A GAME CHANGER IN RECYCLING

At Stena Nordic Recycling Center, we handle what is most difficult to recycle in a better and more efficient way than ever before.